Fosseway Garden Centre is a family-owned business. It was started in 1990 by Tim and Gill Godwin, who bought a farm which incorporated 100 acres of arable land. In the following year they recognised the need to diversify, and so they built the first tunnel, bought in some bedding plants, and sold them over the course of the weekend. This was the very beginning of Fosseway Farm Nursery, which was initially known as Fosseway Farm Plants.

For the first couple of years the Nursery was only open at weekends, allowing for Tim to continue farming and Gill to work full time away from the farm. Gradually, this increased to 6 days a week. It was in 1997 that the whole venture became a full-time business, open 7 days a week, and the centre took on the name it has today.

Easter 2002 saw the completion of a major expansion programme, during which a redundant grain store was converted into a large retail area for the nursery sundries and a large carpark was built. Further expansion took place in 2006 when Timothy’s restaurant was created, and the shop area expanded to provide space for a greater range of products.

In 2007, the Machinery Department was opened, and a Limited Company, with a total of 40 staff, was introduced. A second major expansion of both the shop and the plant area took place in 2010 and facilitated the establishment of the Floristry department.

Fosseway Garden Centre continues to grow and has recently undertaken a building project to enhance its facilities for families and children’s activities. The Fosseway Fun Farm will open later this month, while the construction of the Fosseway Play Barn aims to finish construction in early August. Whether it is to do with plant sale and advice, homeware and comfort, or serving the community, Fosseway’s team remains committed towards building a pleasant shopping experience for every one of its visitors. 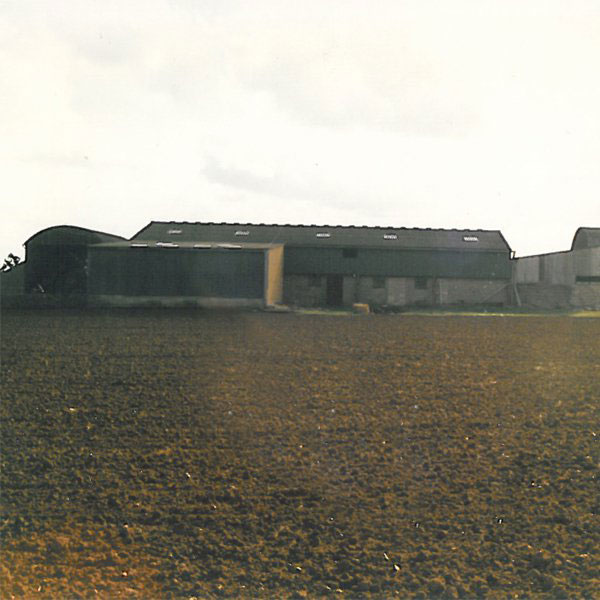 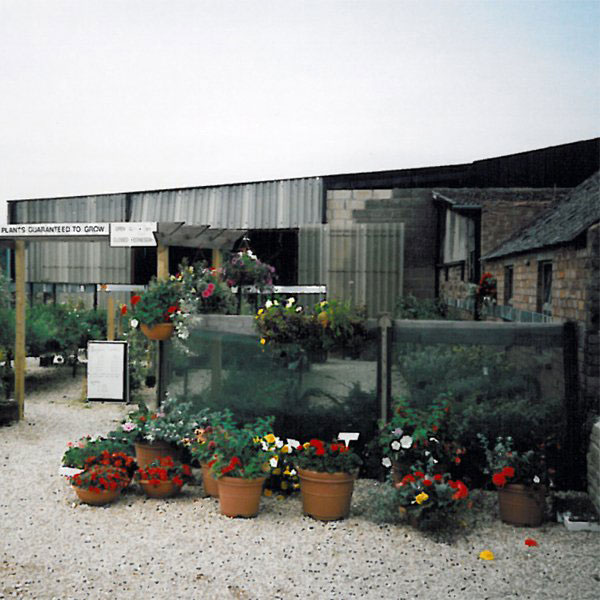 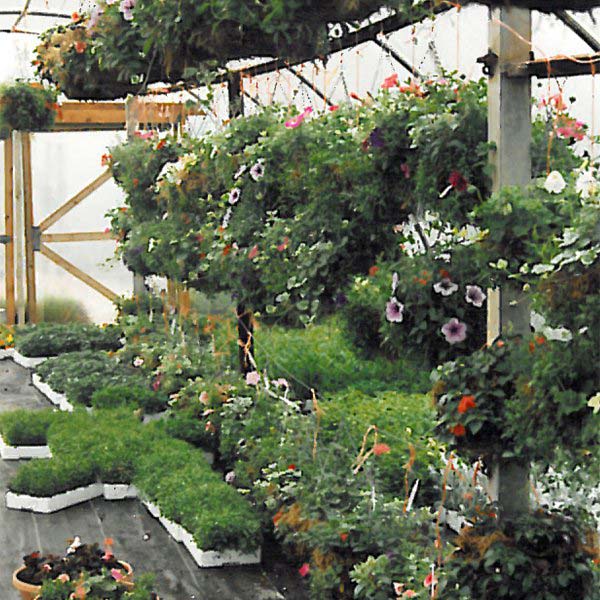